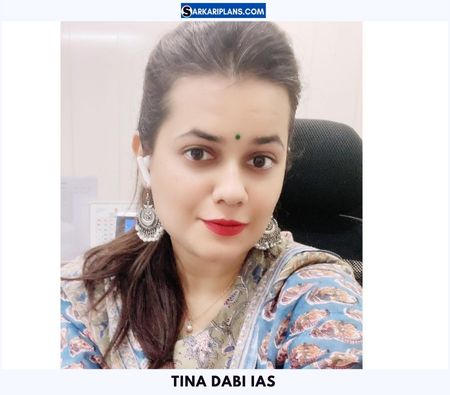 Tina Dabi is a well-known Indian IAS officer. She is well known for achieving the first Indian rank in India’s UPSC exam in 2016. In this article, we will discuss everything we know about Tina Dabi.

Tina Dabi Topped The Union Public Service Commission Examination in the 2015 Batch. Then in 2016, she achieved the first Indian rank in India’s UPSC exam. She is the first Schedule cast (SC) woman to get the first position in the Civil services examination.

Tina Dabi was appointed SDO and sub-divisional magistrate in Bhilwara, Rajasthan, on October 26, 2018. Then, in 2020, she was posted in Sri Ganganagar as the CEO of Zila Parishad. Then on July 6, 2022, she became the 65th district collector of Jaisalmer District, Rajasthan. 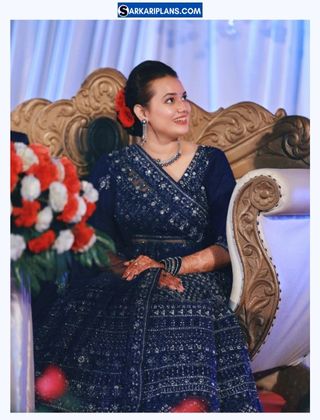 Tina Dabi was born on November 9, 1993, in a Hindu family in Bhopal, Madhya Pradesh, India. She is now 29 years old, according to 2022. She holds Indian nationality. Tina Dabi’s father’s name is Jaswant Dabi, and her mother’s name is Himani Dabi. She has a sister named Ria Dabi.

Tina Dabi completes her school education at the Convent of Jesus and Mary, New Delhi. Then she gets admitted to Lady Shri Ram College for Women, Delhi, for her higher education, where she completes her Bachelor of Arts in Political Science. 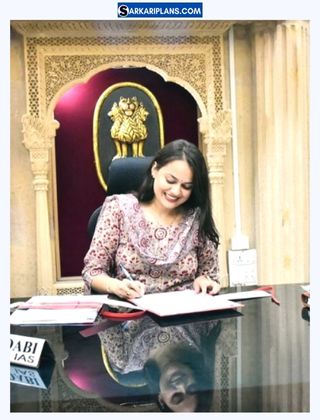 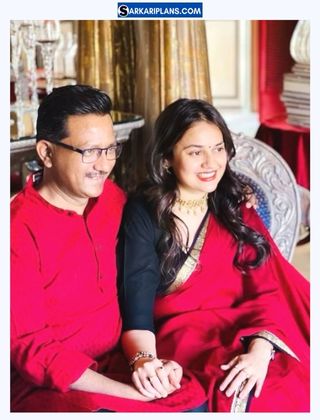 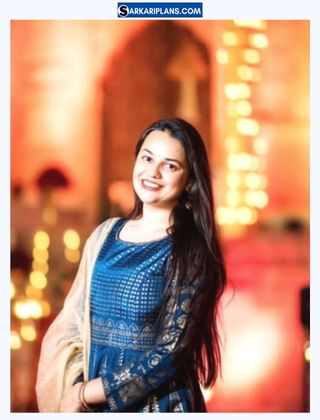